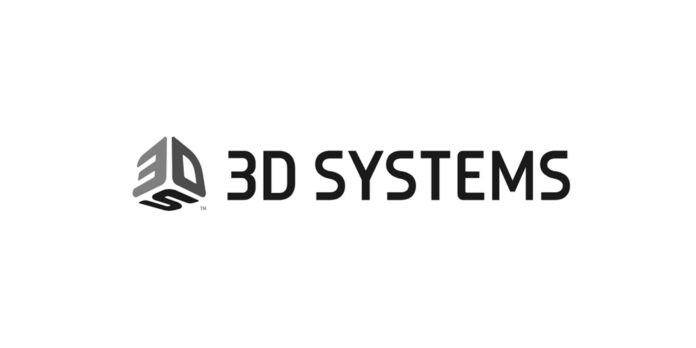 Secretary Azar is a globally recognized leader in healthcare, having built a distinguished record of success in both the public and private sectors. His executive leadership roles include serving as President of the U.S. Division of Eli Lilly and Company, one of the largest and most successful healthcare companies in the world, and a recognized leader in the discovery, development, and commercialization of pharmaceutical products that have improved the lives of countless people around the globe. In conjunction with his leadership role at Eli Lilly, Secretary Azar also served on the Board of Directors of the Biotechnology Innovation Organization (BIO), the world’s largest advocacy organization representing the biotechnology industry.

In addition to his leadership in the private sector, Secretary Azar has also had a long and distinguished record of public service. He was appointed General Counsel of the U.S. Department of Health and Human Services (HHS) in 2001, being unanimously confirmed by the U.S. Senate.  After four years of distinguished service as General Counsel, he was nominated to be the Deputy Secretary of HHS and again was unanimously confirmed by the Senate. Based on his exceptional experience and success in these roles, Secretary Azar was later nominated and confirmed as the 24th United States Secretary of Health and Human Services. With oversight responsibility for critical public health organizations such as the Center for Disease Control and Prevention, the Food and Drug Administration, and the Centers for Medicare and Medicaid Services, Secretary Azar was a recognized champion for improving the health and wellbeing of all Americans, ranging from healthcare accessibility and safety to the effective use of new medical technology to improve patient outcomes and reduce the cost of care. Included among Secretary Azar’s many accomplishments as HHS Secretary was his role as one of the architects of Operation Warp Speed, a public-private partnership initiated by the U.S. Government that greatly accelerated the development and manufacturing of multiple, highly effective COVID-19 vaccines and therapeutics that proved critical to the global effort to fight the COVID-19 pandemic.

Commenting on Secretary Azar’s appointment, Dr. Jeffrey Graves, president and CEO of 3D Systems stated, “We are honored and delighted to have Secretary Azar join our Medical Advisory Board. As a recognized champion for innovation in both pharmaceuticals and medical devices, he will be a tremendous resource in furthering our efforts in regenerative medicine. With the rapid progress we are making in our ability to print vascularized human tissue, we are entering an exciting phase of demonstrating efficacy in a broad range of human organ and non-organ applications, and for use in drug discovery where the objective is to shorten the time to market for new drug therapies and reduce dependency on animal testing. With his unique background in each of these key areas, I am certain that Secretary Azar’s contributions will be highly impactful.”

In commenting on his appointment, Secretary Azar stated, “Technological innovation has the capability to dramatically improve healthcare outcomes and 3D Systems’ efforts in regenerative medicine offer potential for improving lives in ways that were difficult to imagine just a few years ago. I am honored and excited to have this opportunity to advise the company as they push the boundaries of healthcare innovation and build a world-class regenerative medicine business.”

More than 35 years ago, 3D Systems brought the innovation of 3D printing to the manufacturing industry. Today, as the leading additive manufacturing solutions partner, we bring innovation, performance, and reliability to every interaction – empowering our customers to create products and business models never before possible. Thanks to our unique offering of hardware, software, materials, and services, each application-specific solution is powered by the expertise of our application engineers who collaborate with customers to transform how they deliver their products and services. 3D Systems’ solutions address a variety of advanced applications in healthcare and industrial markets such as medical and dental, aerospace & defense, automotive, and durable goods. More information on the company is available at www.3dsystems.com.