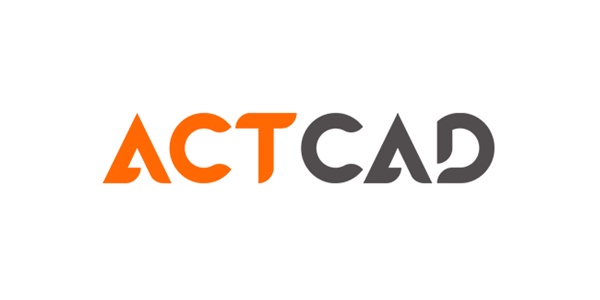 This is a general maintenance release of 2022 version. Below is a list of improvements:

The new versions are available from ActCAD download page. Existing users can use Check for updates command to get the latest version.

ActCAD brings Global Collaborated Technology Expertise to you at very affordable life-time price. ActCAD is powered by the most latest IntelliCAD 10.1a engine, Open Design Alliance Tiegha Libraries and ACIS technologies. ActCAD has many enhancements, features and commands on top of IntelliCAD core. The add-on features, express menu commands allow ActCAD to become more productive for day-to-day projects. ActCAD works very closely with IntelliCAD on Development and Quality Assurance. Thanks to our highly automated test and build systems to keep our costs minimal. IntelliCAD was started in 1999 and has over 1 million trusted users now using IntelliCAD world-wide. ActCAD is a commercial member with active role in Release Committee and Board of Directors of IntelliCAD. For more information, visit http://actcad.com.