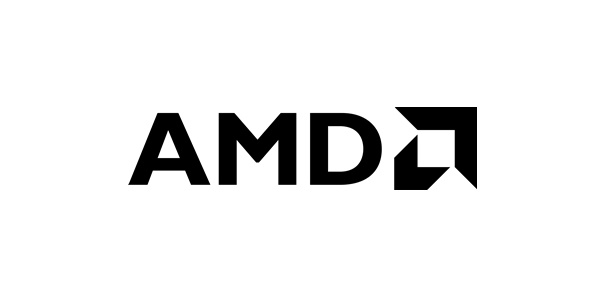 Nitin Patil
Editor and Director of Content, DailyCADCAM.com. Nitin completed his Master's in Mass Communication & Journalism and having 13 years of work experience as an editor, content writer with renowned international technical magazines and media companies. He is associated with CAD,CAM industry since 2008.
RELATED ARTICLES
Hannover Messe 2023