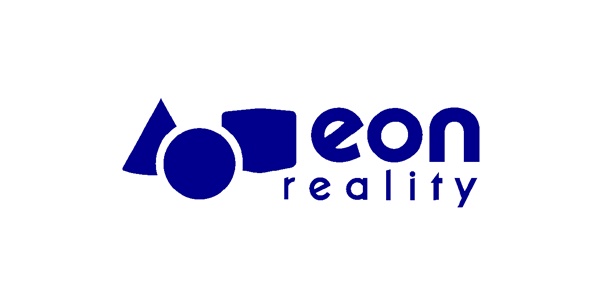 IRVINE, CA, USA, Dec 8, 2021 – EON Reality, the global leader in Augmented and Virtual Reality-based knowledge and skills transfer for industry and education, announces the inauguration of a new Interactive Digital Center in Thailand alongside its partner, King Mongkut’s Institute of Technology Ladkrabang (KMITL). The Center will serve as the city’s new home for educating and training the next generation of XR developers as well as a technological hub for advanced XR solutions for interested parties throughout the area.

For the KMITL inauguration, EON Reality Founder and Chairman Dan Lejerskar traveled to the campus in the Lat Krabang District of Bangkok to welcome the latest addition to the global network and knowledge metaverse. The inauguration also made one of Thailand’s top research and educational institutions into one of its leaders in the XR industry as well.

EON Reality is proud to expand the knowledge metaverse to Thailand through the new IDC, connecting the local users with the company’s existing global network of over 70 countries. With the official inauguration of the IDC, students, faculty, entrepreneurs, and employers in Thailand will now have access to cutting-edge XR solutions — such as EON-XR, EON Merged XR, and EON Spatial Meetings — and be able to both learn from and contribute to the worldwide knowledge metaverse going forward.

“We are very excited about our next steps here in Thailand, as I believe this is a transformative moment for everyone involved,” said Dan Lejerskar, EON Reality’s Founder and Chairman. “Adding Thailand to our global network will strengthen the knowledge metaverse as a whole, while also providing limitless possibilities for local students, businesses, and others interested in the future of technology. I’m very happy that we’ve been able to accomplish so much already, and I look forward to watching it develop in the future.”

In addition to the speeches and inauguration ceremony, attendees from both parties were joined by important government officials, media, and other valuable participants for the grand opening.

EON Reality is the world leader in  Augmented and Virtual Reality-based knowledge and skills transfer for industry and education. EON Reality’s success is tied to its belief that knowledge is a human right and should be available, accessible, and affordable for every human on the planet. To carry this out, EON Reality, since 1999, has developed the de-facto standard for Augmented Reality and Virtual Reality-based knowledge transfer software that supports devices from mobile phones to large immersive domes. EON Reality’s global app development network, with 22 locations worldwide, has created the world’s leading XR library for knowledge transfer with over 8,000 applications. Over 40 million people worldwide have downloaded these applications.

Nitin Patil
Editor and Director of Content, DailyCADCAM.com. Nitin completed his Master's in Mass Communication & Journalism and having 13 years of work experience as an editor, content writer with renowned international technical magazines and media companies. He is associated with CAD,CAM industry since 2008.
RELATED ARTICLES
AR, VR, Mixed Reality