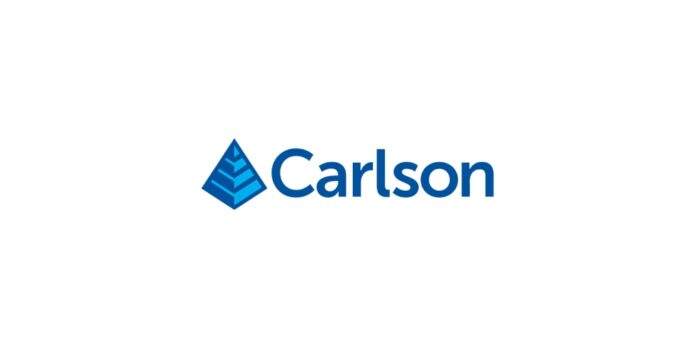 Other key updates and improvements have been implemented, starting with new tools to help jumpstart your project with basemap imagery to help verify a project’s location, and existing surface data when it is missing or poor data may have been provided. These new routines are:

A New Google Earth fast-import option to put a base image and existing surface data into your project quickly;

With an all-new AutoCAD® 2022 OEM engine built-in, Takeoff R12 is optimized for Windows 11 and offers improved CAD functionality in such everyday-use commands as boundary polylines, shrinkwrap entities, and join nearest. More 3D manipulation tools also make it even easier to take plans and objects from 2D to 3D.

We know that time saved in the import process is highly valuable. Takeoff R12 brings improvements to this stage of the project with new drawing cleanup features for starting work on CAD files, whereas if you’re starting with a PDF file, you now have the ability to convert dashed lines to uninterrupted polylines.

“Since Takeoff’s inception, we’ve always modeled the strata surfaces such as clay and rock, but the water table is a separate, yet important, underground feature,” says Carlson’s Takeoff Product Manager, Todd Carlson. “Now we allow for a water table surface that feeds a lot of your already commonly used features–in cut/fill volumes you’ll now get how much cut is below the water table, and likewise our trench routine will tell you the linear footage that is under the water table. All-in-all, we’ve added new surface element that many of our customers have requested.”

Finally, the visualization capabilities have been improved in Takeoff R12, making quality control and inspection tools such as the 3d viewer and drawing inspector even more valuable tools to help users perform their work quickly, efficiently, and enjoyably.

Learn more about what’s new in Takeoff R12 by attending a free webinar on May 24th at 11am ET. Register here!

Lead the field with Carlson Takeoff R12, now available for demo at account.carlsonsw.com/demo and for purchase at carlsonsw.com/purchase.