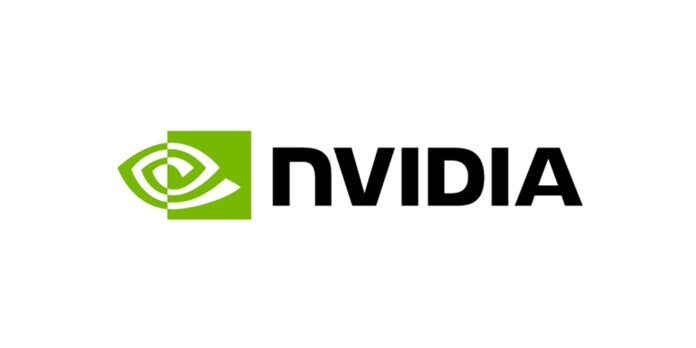 HPC and AI domain experts can use it to easily add quantum computing to existing applications, leveraging both today’s quantum processors, as well as simulated future quantum machines using NVIDIA DGX systems and a large installed base of NVIDIA GPUs available in scientific supercomputing centers and public clouds.

“Scientific breakthroughs can occur in the near term with hybrid solutions combining classical computing and quantum computing,” said Tim Costa, director of HPC and Quantum Computing Products at NVIDIA. “QODA will revolutionize quantum computing by giving developers a powerful and productive programming model.”

“Quantinuum is partnering with NVIDIA to enable users of Quantinuum’s H-series quantum processors, powered by Honeywell, to program and develop the next generation of hybrid quantum-classical applications with QODA,” said Alex Chernoguzov, chief engineer at Quantinuum. “This ties together the best performing classical computers with our world-class quantum processors.”

Since its founding in 1993, NVIDIA (NASDAQ: NVDA) has been a pioneer in accelerated computing. The company’s invention of the GPU in 1999 sparked the growth of the PC gaming market, redefined computer graphics and ignited the era of modern AI. NVIDIA is now a full-stack computing company with data-center-scale offerings that are reshaping industry. More information at https://www.nvidia.com/.