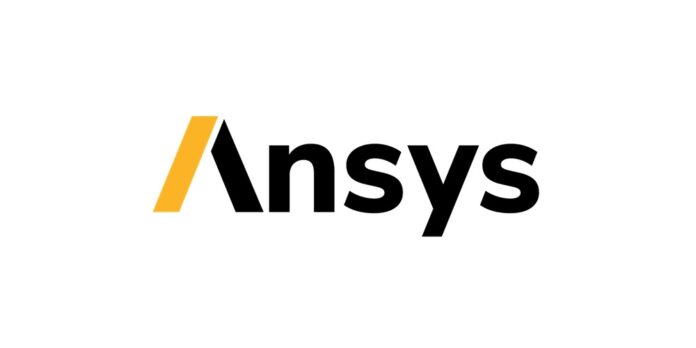 Safran Aircraft Engines will deploy Ansys Mechanical FEA software for design and validation in the CFM RISE [1] technology Program, which is driven by the worldwide aviation industry commitment to achieve net zero carbon emissions by 2050. Simulation is an important technology to accelerate the development of novel, sustainable-by-default technologies, while also upgrading existing technologies to meet energy efficiency standards.

As such, the RISE program will leverage Ansys’ robust simulation tools to support three main technology pillars, including an advanced open fan architecture, new materials, and hybrid electrification capabilities to enable the reduction of fuel consumption and CO2 emissions by more than 20% compared to today’s most efficient engines.

“Ansys’ best-in-class simulation software and deep understanding of the challenges of our industry will enable us to support our engineers to develop sustainable technologies for our future aircraft engine programs,” said Michel Brioude, vice president of engineering, research, and technology at Safran Aircraft Engines. “By leveraging Ansys’ tools, Safran Aircraft Engines will benefit from improved usability, a streamlined workflow, and a set of technologies that enables scalability and optimizes our research and development process through virtual prototyping.”

If you’ve ever seen a rocket launch, flown on an airplane, driven a car, used a computer, touched a mobile device, crossed a bridge, or put on wearable technology, chances are you’ve used a product where Ansys software played a critical role in its creation. Ansys is the global leader in engineering simulation. Through our strategy of Pervasive Engineering Simulation, we help the world’s most innovative companies deliver radically better products to their customers. By offering the best and broadest portfolio of engineering simulation software, we help them solve the most complex design challenges and create products limited only by imagination. Founded in 1970, Ansys is headquartered south of Pittsburgh, Pennsylvania, U.S.A. Visit www.ansys.com for more information.