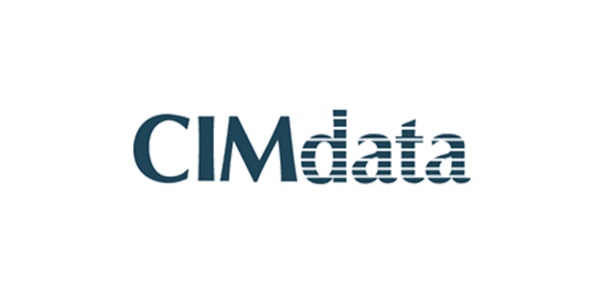 Peter Bilello, President & CEO of CIMdata, issued the following statement: “CIMdata is sad that Alan Christman, a pioneer in CAM and NC programming technologies since the late 1960s and interactive CAD/CAM technology since the late 1970s, has died. Alan was a colleague and friend whose industry insights, innovative thinking, and wisdom will be missed.”

Mr. Christman was on the board of NCGA and chaired the NCGA National Conference. He served on the editorial advisory board of Tooling and Production magazine and wrote the “CAD/CAM Outlook” column for Modern Machine Shop.

Mr. Christman received BS and MS degrees in Chemical Engineering from The University of Michigan and was an avid supporter of the athletics program at the university. Additionally, he was a Ph.D. candidate in Mathematics at the University of Tennessee.

We are happy to forward any messages you wish to send to Mr. Christman’s family. Please email them to info@CIMdata.com.