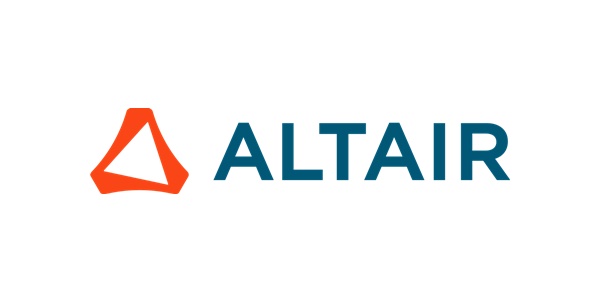 ELISE enables Altair OptiStruct and Altair HyperWorks users to automate their models through a rule-based approach, making the process more efficient and robust, ultimately saving them time and money. Users benefit from a visual programming language, which means they don’t need any IT expertise to get the most out of their work. ELISE also lets users store, share, and reuse models and projects, speeding up development time and streamlining workflows.

“As a member of the APA, we are excited for Altair users to now have seamless access to the power of ELISE’s easy-to-use, streamlined technology,” said Dr. Moritz Maier, co-founder and co-CEO, ELISE GmbH. “Being a member of the Altair Partner Alliance also gives us visibility within the entire Altair user community, as well as access to the global Altair customer base.”

Founded in 2018 and based in Bremen, Germany, ELISE specializes in low-code engineering platform development. ELISE’s software has been used by organizations worldwide, including Volkswagen, BMW, and Hyundai, and has applications in the automotive, aerospace, and medical technology sectors.

Nitin Patil
Editor and Director of Content, DailyCADCAM.com. Nitin completed his Master's in Mass Communication & Journalism and having 13 years of work experience as an editor, content writer with renowned international technical magazines and media companies. He is associated with CAD,CAM industry since 2008.
RELATED ARTICLES
SIMULATION

RTI and Ansys Partner to Drive Innovation in the Design, Simulation and Deployment of Mission-Critical Distributed Systems