Mr. Ofir Baharav has been serving on the board of directors of Nano Dimension since October 2015. He is a partner and executive in Stratus Venture Group Florida. He founded and ran 3D printing and semiconductors companies, operating in the United States, China, Japan, Korea and Europe. He is a named inventor on over 10 patents in software and hardware.

Mr. Baharav was a VP Product Portfolio in Stratasys, Ltd., where he worked to convert a slow moving product line into Stratasys’ fastest growing segment. He was the founder and CEO of Xjet Ltd., raised over $60M in capital and led Xjet from inception to first product sales in less than two years, installing machines in China, Singapore and Germany. In Credence Systems Corporation (Nasdaq: CMOS), Ofir was Executive VP Products, and contributed to the company’s generating $450M in annual revenue, controlling $120M in R&D budget, cooperating with industry leaders such as Intel and Toshiba. Prior to that, as the President of Optonics Inc., he led its growth from a four-person company to 120 employees and over $100M in sales with 25% net profit in five years. Ofir was the founder and President of Healinx/Relayhealth Corporation the world’s first patient/doctor e-visit platform, where he raised $26M from premier venture capital firms, and later sold the company to McKesson (Nasdaq: MCK) for $50M.

Upon his departure, Avi Reichental commented: “I am deeply grateful for the time I got to serve as Chairman of the Board of Nano Dimension through a period of innovation, product commercialization and global expansion. I am pleased with the significant progress, which has been made to position the company for growth, and particularly with the strengthened leadership of the company. I have full confidence in Yoav, Ofir, Amit and the rest of the Nano Dimension team, and I remain excited about the future of the company.”

“On behalf of the company, I thank Avi for his service and support, as Nano Dimension was built into a global leader in additively manufactured electronics,” commented Amit Dror, co-founder and outgoing CEO. “Avi worked with us since April 2017, as we transformed and grew the company. We wish him the best success in his endeavors.” 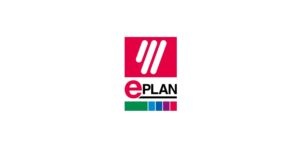 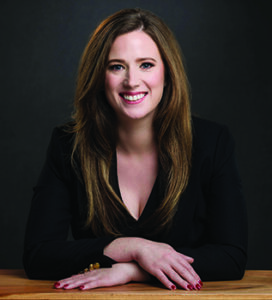 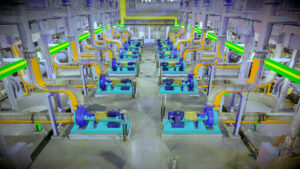 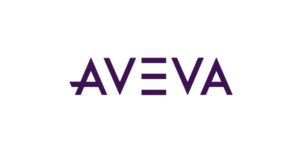