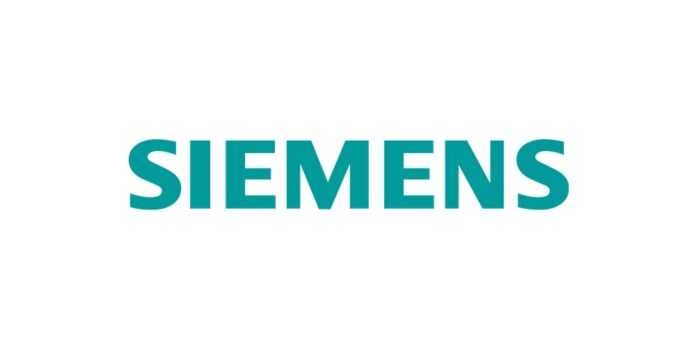 MUNICH, Germany, Jul 19, 2022 – On the grounds of its company headquarters in Warsaw, Poland, Siemens has opened a center for refugees from Ukraine. To make this step possible, the company has been renovating and remodeling large parts of the building since early March 2022. A variety of accommodations – ranging from rooms for families and for childcare all the way to sanitary facilities – have been set up on about 2,600 square meters of floor space. These accommodations have been designed to be suitable for long-term residence. Siemens Caring Hands e.V. used donations primarily made by Siemens employees to finance the remodeling work. Since July 12, Siemens has been making these facilities available free of charge to Warsaw’s municipal authorities, who are taking care of operating the center. The first group of Ukrainian refugees has already moved in.

“Siemens and the people of Siemens decided many years ago to create Siemens Caring Hands as a strong partner in the fight against the impact of global crises,” said Christian Kaeser, who chairs the Siemens Caring Hands board. “In this way, over the past two years alone, more than €20 million have come together with the support of Siemens and its workforce to help the victims of the pandemic, the flood in Germany’s Rhineland region, and the war in Ukraine.”

Since the beginning of the war in Ukraine, Warsaw had been among the key places for refugees to go for help: More than 170,000 Ukrainian refugees are currently living in Poland’s capital city, around half of whom are children. People from Ukraine now account for about 10 percent of Warsaw’s residents; demand for living space, especially for families with children, has risen accordingly.

Since early March, Siemens has launched a series of humanitarian measures to support Ukrainian families as well as refugees from the war zone. Through the Siemens Caring Hands organization, Siemens AG and Siemens Healthineers made immediate donations of €1 million each to the Red Cross, Caritas and Diakonie Katastrophenhilfe. In addition, the two Siemens companies will match every euro donated by their employees. So far, more than €11 million have come together for aid projects benefiting Ukraine.

Siemens Caring Hands e.V. is an independent charitable association that was founded at the initiative of Siemens AG in 2001. The association is especially active in providing support in major emergencies. It directly pursues charitable and non-profit purposes, including backing assistance for disaster victims, supporting fire protection, disaster control and civil defense, and promoting the public health system’s development.

Siemens AG (Berlin and Munich) is a technology company focused on industry, infrastructure, transport, and healthcare. From more resource-efficient factories, resilient supply chains, and smarter buildings and grids, to cleaner and more comfortable transportation as well as advanced healthcare, the company creates technology with purpose adding real value for customers. By combining the real and the digital worlds, Siemens empowers its customers to transform their industries and markets, helping them to transform the everyday for billions of people. Siemens also owns a majority stake in the publicly listed company Siemens Healthineers, a globally leading medical technology provider shaping the future of healthcare. In addition, Siemens holds a minority stake in Siemens Energy, a global leader in the transmission and generation of electrical power. In fiscal 2021, which ended on September 30, 2021, the Siemens Group generated revenue of €62.3 billion and net income of €6.7 billion. As of September 30, 2021, the company had around 303,000 employees worldwide. Further information is available on the Internet at www.siemens.com.