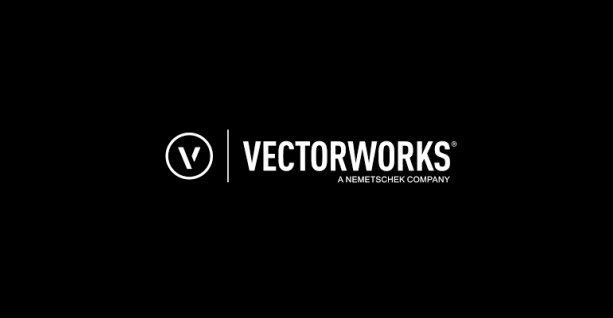 “We are using the power of the Cloud to bring the latest Apple technologies to our users and speed up and streamline their reality capture workflows,” said Iskra Nikolova, Vectorworks quality assurance manager for Cloud and mobile.

“Apple’s Object Capture framework replaces our old photogrammetry framework used for the generation of 3D models from photos. It has higher success rates and creates a more optimized geometry in less time,” said Nikolova. “Plus, additional metadata generated by supported iOS devices is used by the algorithm to recover actual object size and orientation, which was not possible before.”

In addition, using Apple’s room scanning framework, RoomPlan, the Nomad mobile app can now produce models with classified geometry, such as walls, windows, openings and doors, which can be imported directly into a Vectorworks model. Users can quickly scan an existing room layout using their iOS mobile device to create a robust reality capture that is accessible and easy to use.

“Apple’s RoomPlan scanning framework is great for capturing existing room layouts and bringing them into Vectorworks with almost no effort or time,” said Nikolova.

Building on modern technology gives Vectorworks the ability to continuously provide further updates to the Nomad mobile app. This latest update gives users more control over light representation in their 3D models. The new Lights panel in the 3D model viewer allows for light object visibility control from the viewer, which aids in design presentation. Individual light objects exported from .vwx files can be turned on and off, and heliodon or directional lights can now also set the position of the Light direction control when opening a model in the Unity-based 3D viewer.

Users can try out the latest Vectorworks Cloud Services features by logging into cloud.vectorworks.net. To access the new features in the Vectorworks Nomad mobile app, download the latest version from the Apple App Store or Google Play Store.

Get a free trial of Vectorworks Design Suite to see firsthand how you can design without limits.

Vectorworks, Inc. is an award-winning design and BIM software provider serving the architecture, landscape architecture and entertainment industries in 85 countries. Built with designers in mind since 1985, Vectorworks software offers you the freedom to follow your imagination wherever it leads you. Globally more than 685,000 users are creating, connecting and influencing the next generation of design with Vectorworks on Mac and Windows. Headquartered in Columbia, Maryland, with offices in the UK, Canada and Australia, Vectorworks is a part of the Nemetschek Group. Learn how you can design without limits at vectorworks.net or follow @Vectorworks.