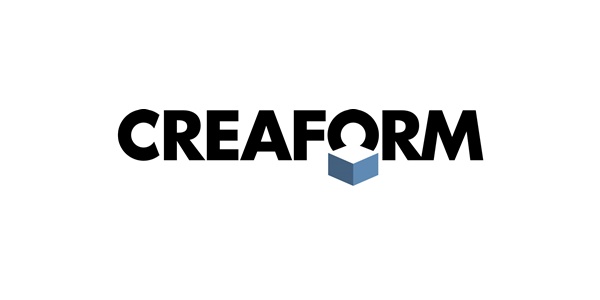 Below, discover some of the new features and benefits found in VXelements 10.

A new cloud licensing system has been implemented to facilitate license sharing between users of a given company. It is now easier to maximize software investment by increasing cooperation between team members, making collaborative projects simpler and faster.

End users can now import and use multiple CAD models in VXinspect for added flexibility. This in turn facilitates working with symmetrical objects and saves time when processing assembly parts.

At the dawn of its 20th anniversary, Creaform is in full control of its fast-paced development, always looking out for the best interest of its customers, and strives towards the “Never Stop Innovating” motto.

Never Stop Innovating, a motto that represents the core values of Creaform, from its beginning in 2002 all the way to 2022, which marks the 20th anniversary of the company. To this day, Creaform continues to develop, manufacture, and sell cutting-edge 3D portable and automated measurement technologies that provide innovative solutions for applications such as 3D scanning, reverse engineering, quality control, non-destructive testing, product development, and numerical simulation (FEA/CFD). Its products and engineering services redefine the boundaries in a variety of industries, including automotive, aerospace, consumer products, heavy industries, manufacturing, oil and gas, power generation, research and education.

With headquarters and manufacturing operations in Lévis, Québec, Creaform is present in more than 85 countries, through its 14 local offices located all around the world and a network of over 125 distributors. Creaform is part of the Ultra Precision Technologies Division of AMETEK Inc., a leading global manufacturer of electronic instruments and electromechanical devices with 2021 sales of $5.5 billion. For more information, visit creaform3d.com.